“Everything I teach is about being truthful, rather than performing.” – Margie Haber

With over 40 years of experience

Margie Haber is known as Hollywood’s top audition coach. She began her career as an actor before becoming a coach. Margie’s philosophy empowers actors to create strong ‘characters’ for both auditions and booked roles. And whether that is on TV, film or stage. It’s about finding your own power in the lives you create.

While teaching at the Lee Strasberg Institute in the 1970’s that she noticed actors were confident at scene study but struggling with the audition process. Using her past experience as a speech therapist combined with her acting experience Margie developed the internationally recognized Haber Phrasing™. A 10-step instinctual approach to cold reading and auditions. 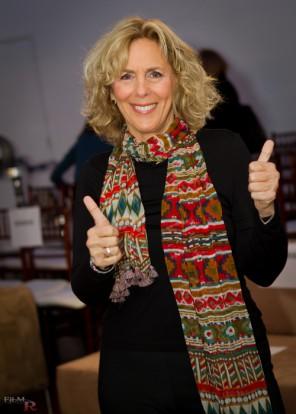 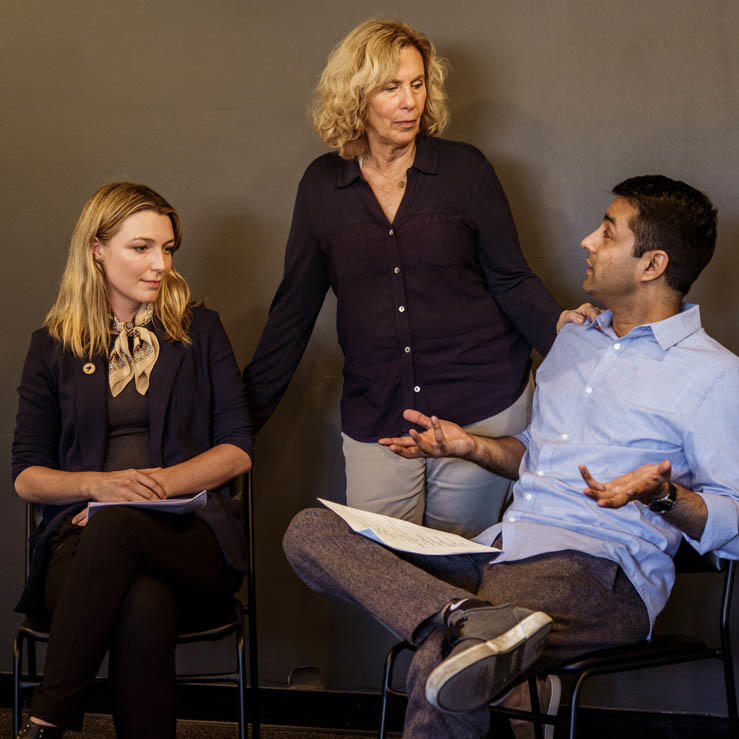 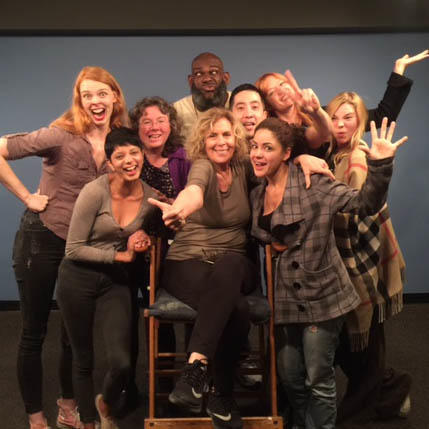 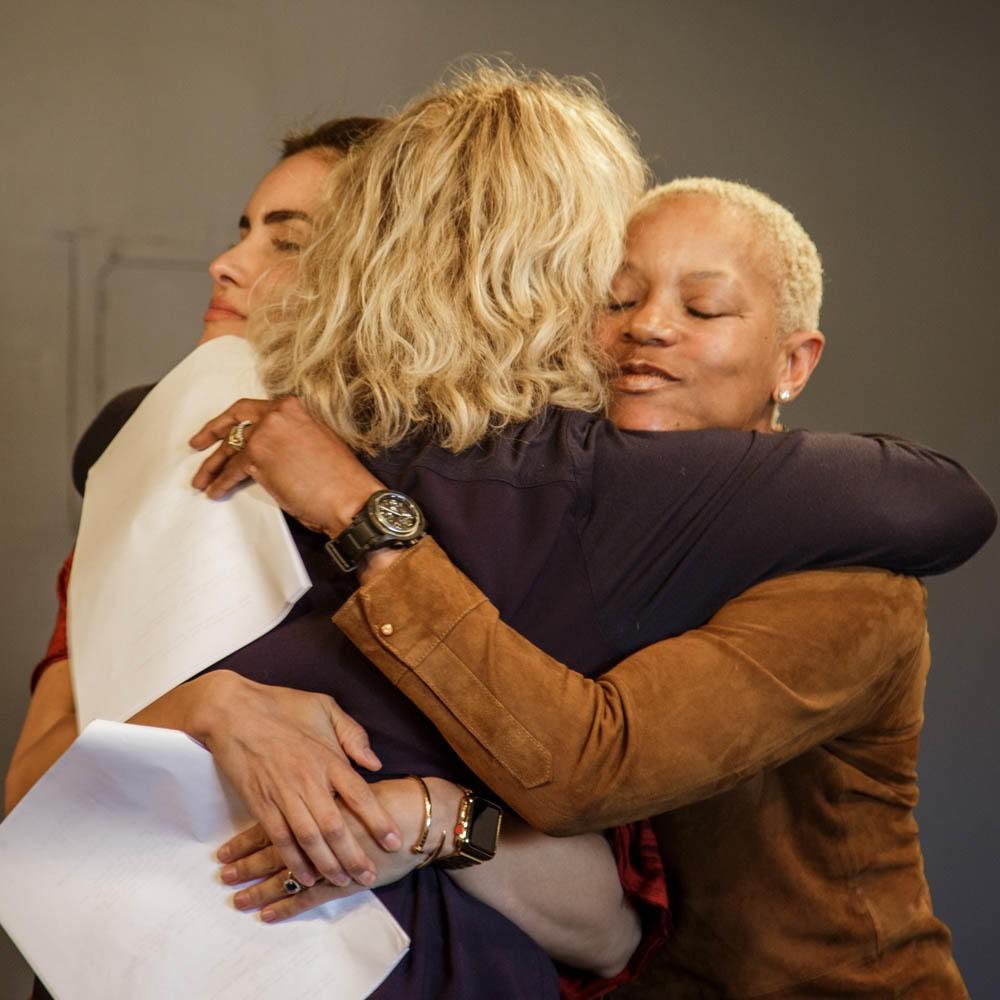 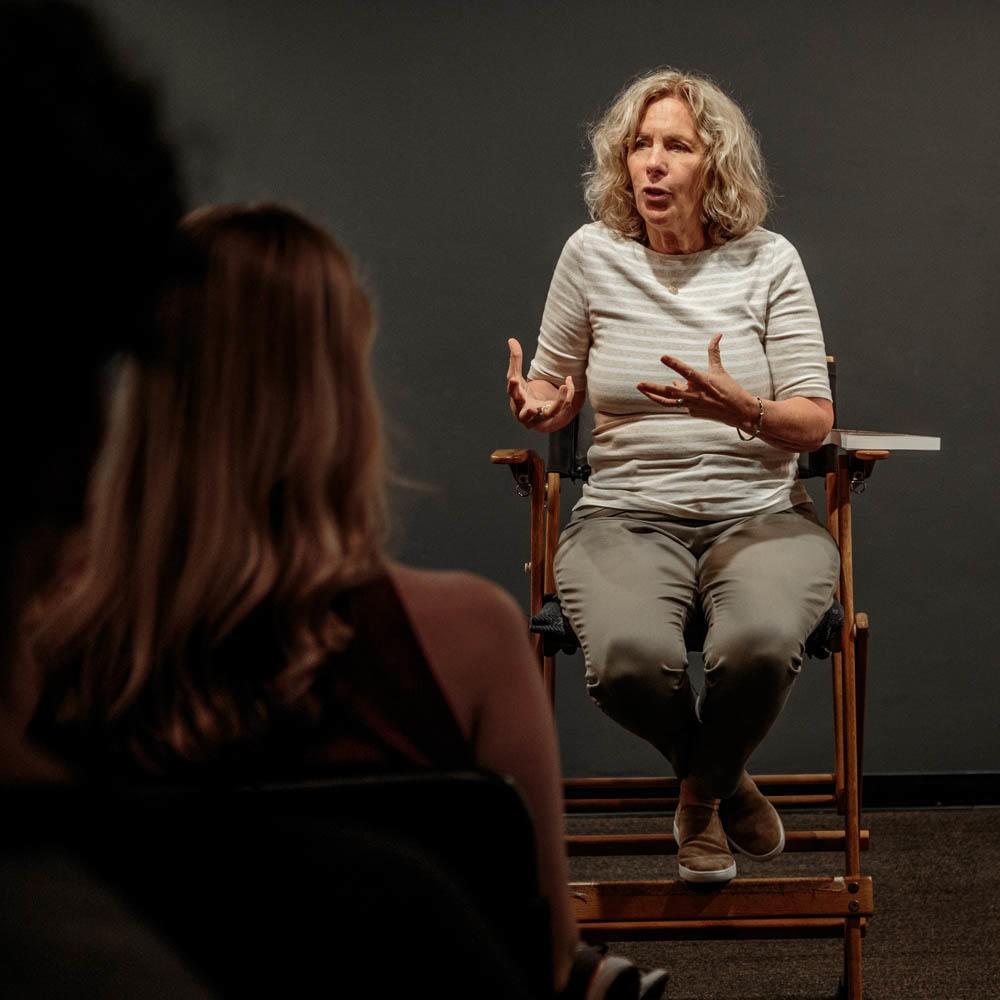 Margie Haber has always given her all to her students. The Margie Haber Studio opened in 1986 and just a few years later, two of Margie’s clients, Brad Pitt and Michael Easton, wound up testing for the same role in the film “Thelma & Louise“. That was Pitt’s career breakthrough role and she’s helped thousands of other actors do the same ever since. 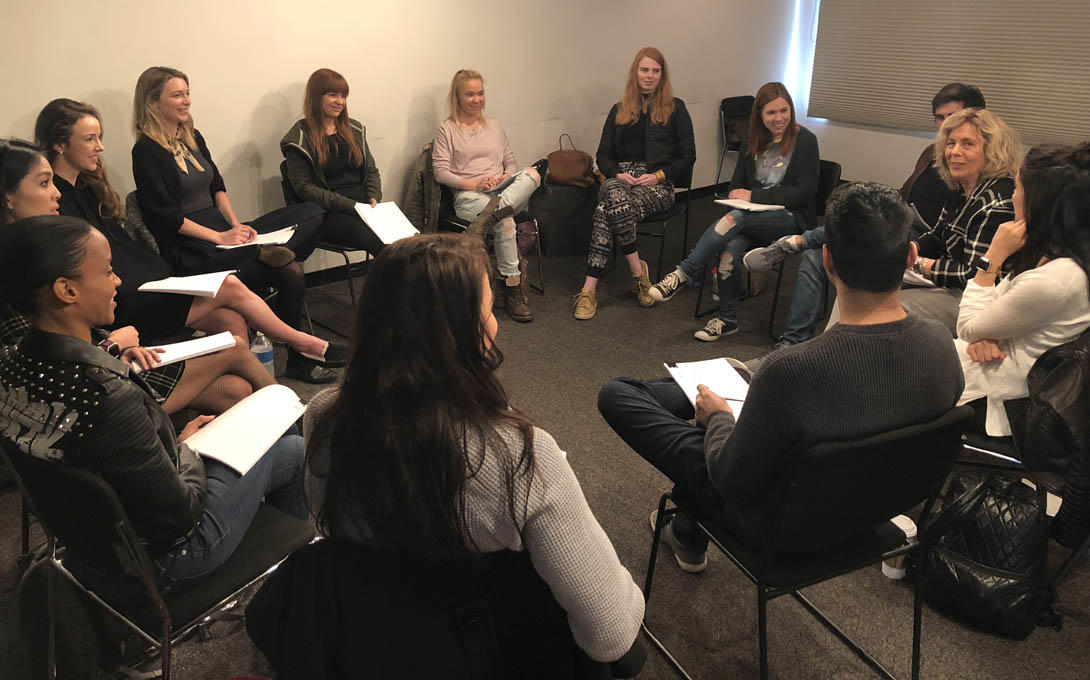 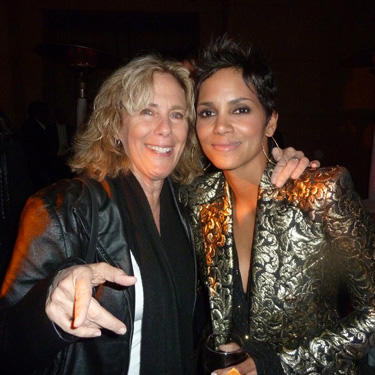 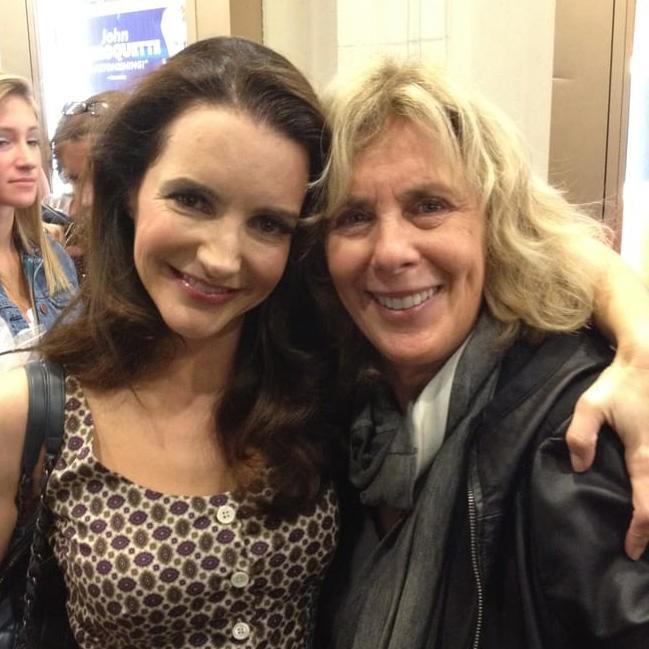 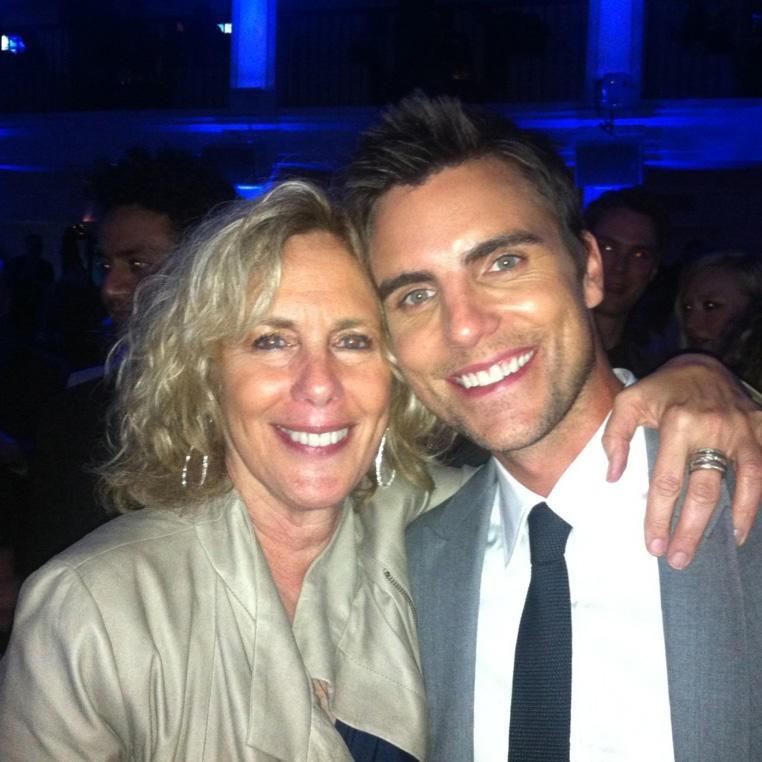 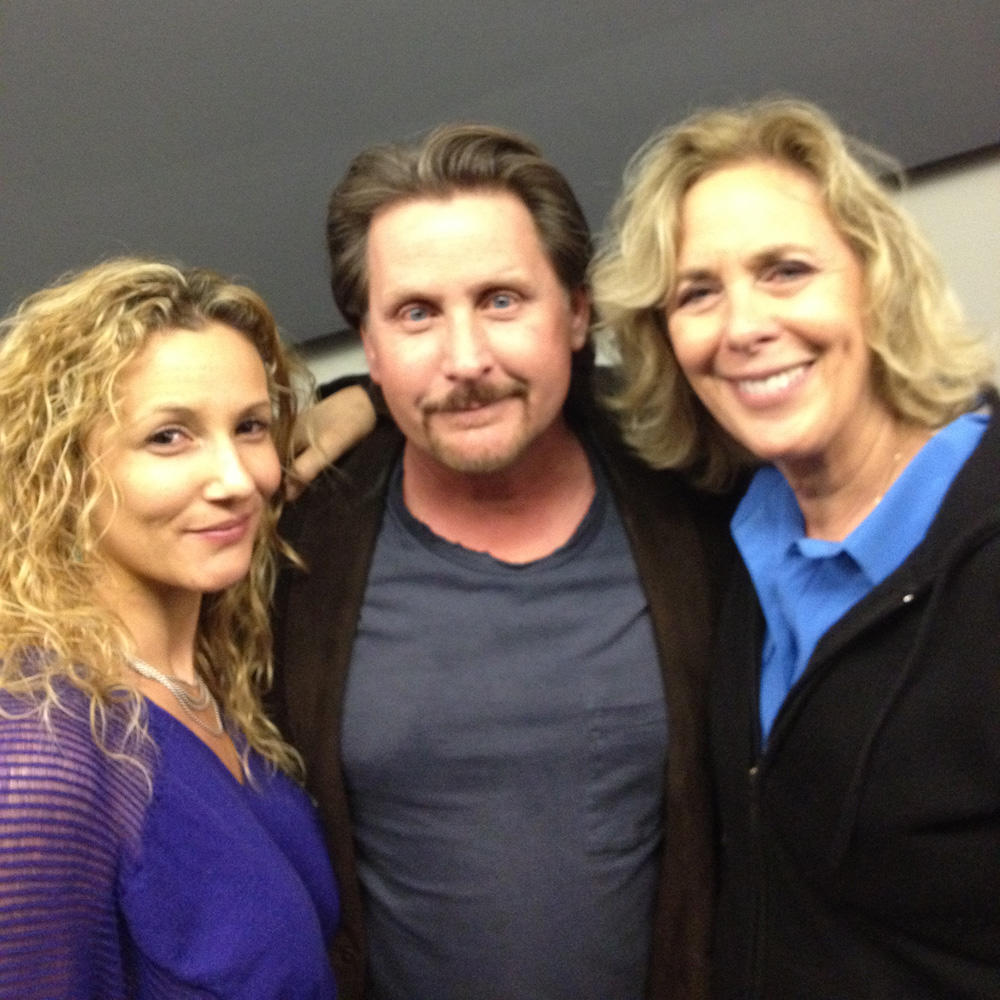 Responding to her students’ changing needs.

Margie Haber evolved her teaching to empower actors beyond the audition to life on the set and the stage. She hand-picks and trains all her teachers, therefore, ensuring a studio filled with caring, passionate educators who encourage students to grow as a person as well as an actor.

For over three decades, students have attended her workshops in locations around the globe. Including Indonesia, Australia, New Zealand, Europe, Atlanta, Hong Kong and all over the United States. 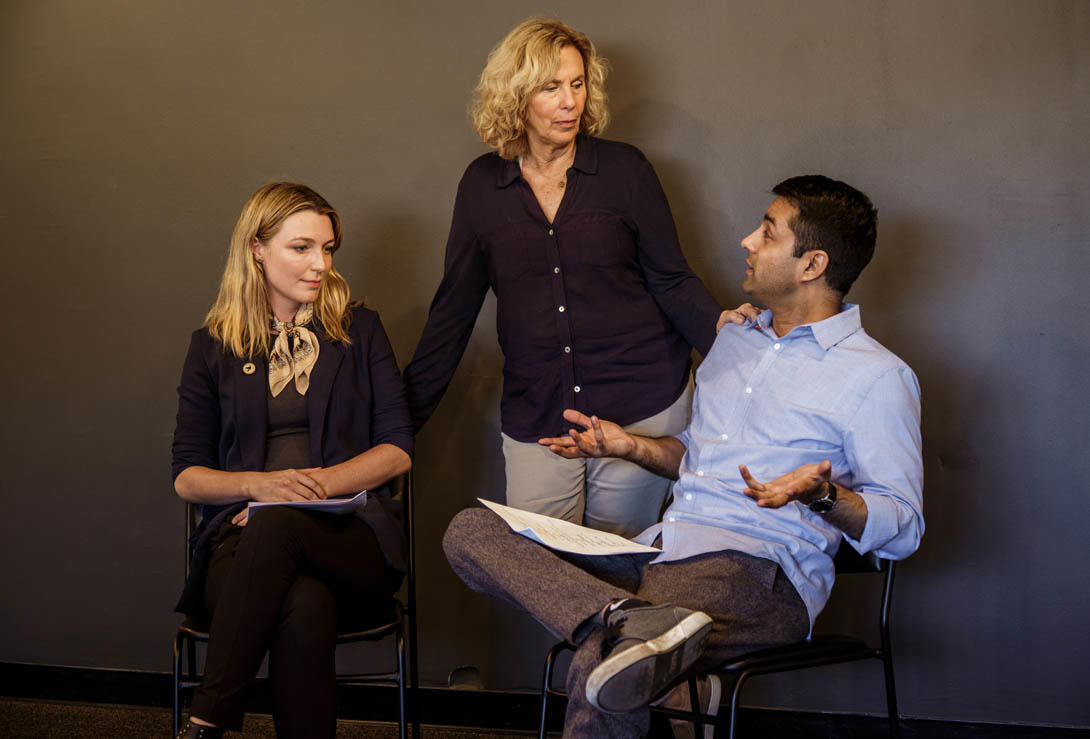 Learn what casting directors are REALLY looking for!

TAKE ME TO THE VIDEO
Close 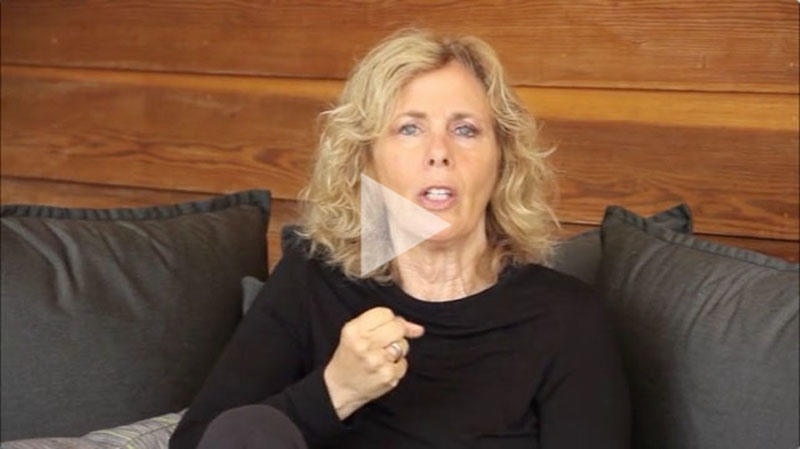 Learn what casting directors are really looking for, but won't tell you!

Enter your best email for instant access to this important video lesson. We'll also send you valuable tips and insights from Margie's most important teachings.